A photo tells a story.
1. Copy the slides
OK thats the 'how to'.
2. I am using a Nikon D90, 50mm f1.8D lens
with 12mm extension tube
the camera is mounted to a base via a 1/4" screw
3. I made a lantern slide carrier
there will be small variations in the
lens to subject distance a stable carrier is required
mine is not fixed to the base
the lens carrier can slide along the base
a mark on the base is the distance
at which the subject is in focus.
3. I use a Nikon SB900 flash on TTl
The camera is set to Aperture Priority f8.
4. Liveview can be used and auto focus
works OK on the relatively cheap
extension tube set recently acquired.
5. I bounce the flash off of a white backboard
6. A black card(not shown) rests on the top of the lens
and the top of the lantern slide carrier
this stops flare from the flash to the front of the slide
which is illuminated from the rear by flash bounce
from the white card.

So far so good
and now the result

The lantern slide is reproduced here at 72dpi.
The full size file shows in detail the 'For Sale' sign on the boat by the fisherman,
the 'Henry Simpson & Son Coalyard' sign on the far wharf, horse feeding
coal? cart and driver, people outside a hotel etc.

the original slide was produced by: 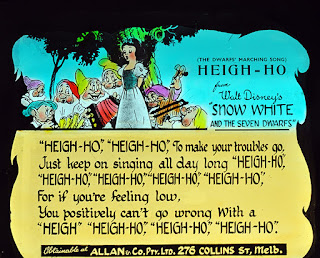 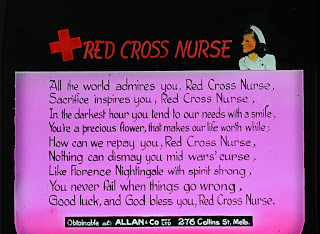 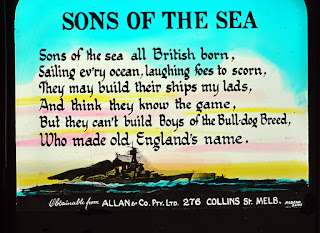 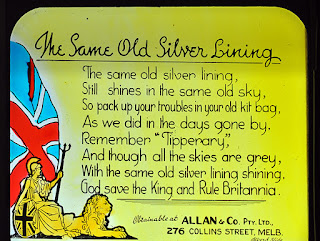 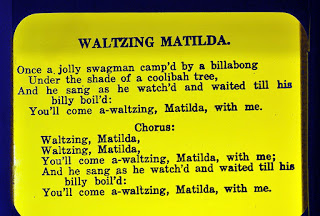 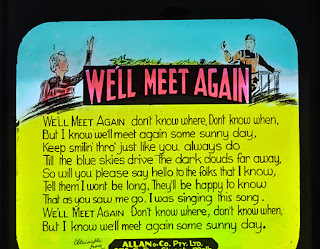 Posted by Australian Photograph Collector at 5:52 AM