Now available as an iBook: 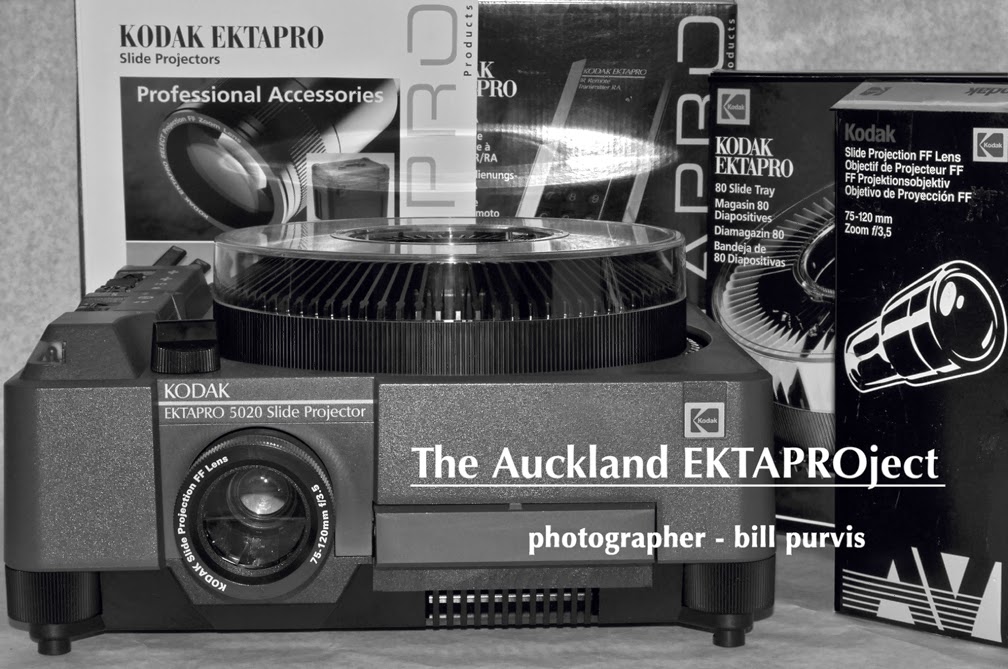 On return home to Adelaide I was keen to dispatch my rolls of film for processing and received them back on Tuesday 4 March but without the requested scans.
The images below were scanned by me from the positive transparencies of the FP4 film reversed processed by dr5. I am very happy with the processing but a little disappointed I had to scan them post mounting.
I have noticed that there is a loss of detail in the highlights of my scans and I will have them re-done by a pro-lab. Projection of the images reveals the detail. 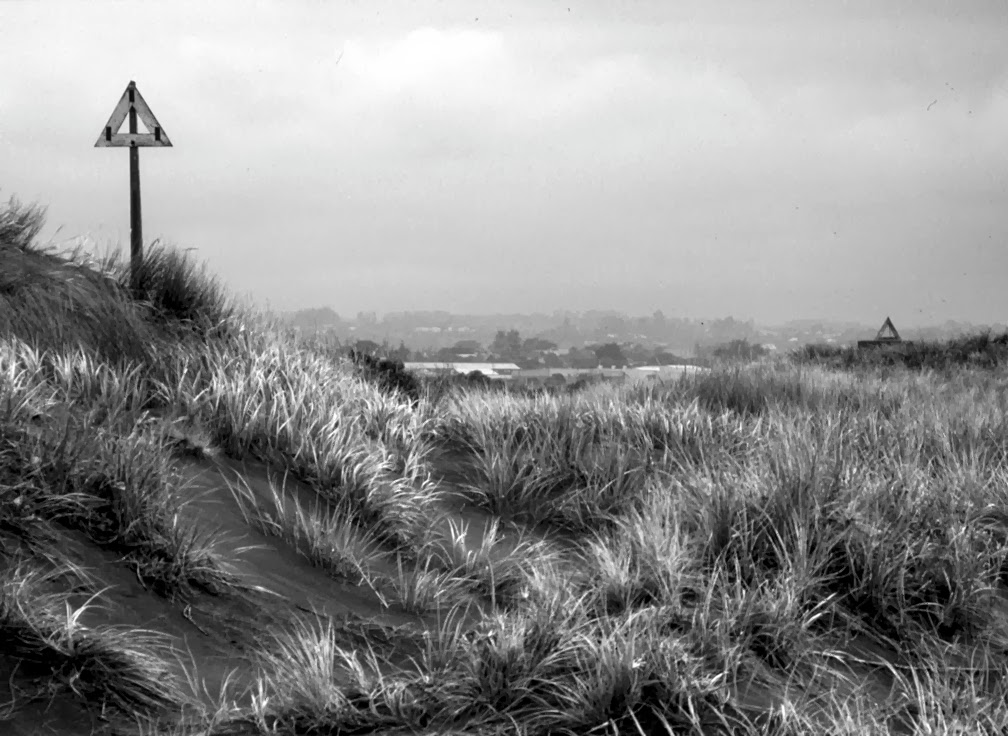 The images below were taken on Fujichrome Velvia 100 color  positive transparency film,
scanned and edited for effect.

Posted by Australian Photograph Collector at 6:22 AM