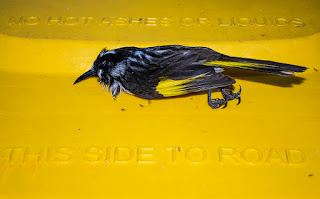 Still life in Yellow
This was a competition entry. The specifics were the photograph had to be taken on 8 October and the subject was 'Yellow'. While walking the dog at sunset I saw the honey eater lying on the concrete edge of the road. I picked it up gently, in a spare litter bag, its body still felt like it had warmth and was soft. The words on the recycle bin mimicked the discovery, and also the birds likely fate by car but not its demise which was a quiet resting place in the flower bed.
The surreal experience of peering in on its 'final' resting place the next morning to find it vacated led me to various suggestions, it wasn't actually dead and recovered, but what about the ants that had invaded it?, some scavenger of the night had claimed it, a cat, a rat, a snake? Perhaps the recycle bin had foretold its fate.

The Wedding
A friend's sons wedding photographed in the Cycad Garden at The Botanic Gardens, Adelaide, shot on a single roll of Fuji Velvia 100 film  with a Nikon F90X and 28-200 Tamron lens.
It was a hot afternoon in the sun.
I was not the 'Official' photographer - some 'snaps' for a friend.
Text&Images©billpurvis 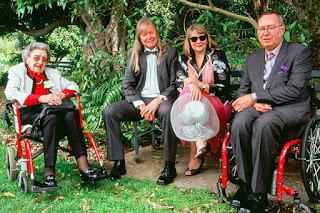 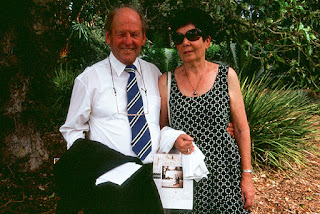 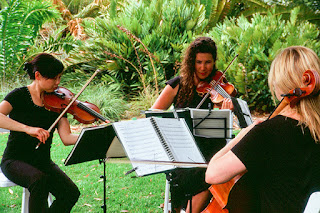 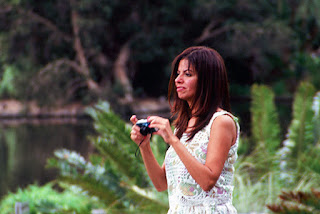 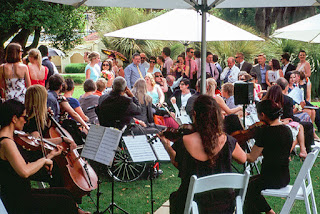 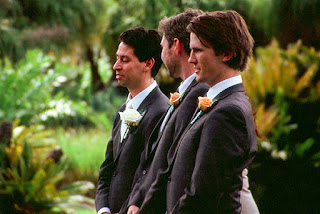 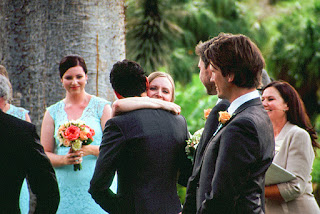 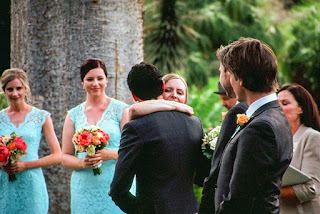 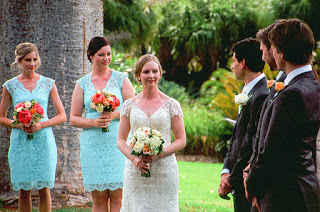 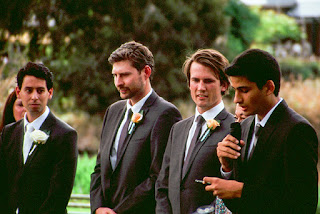 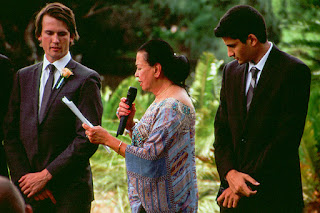 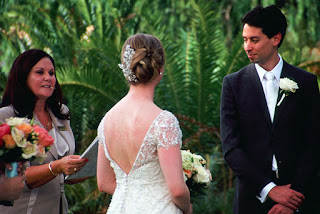 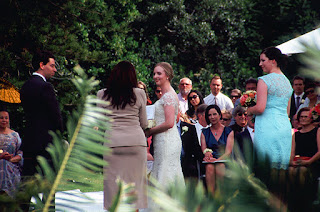 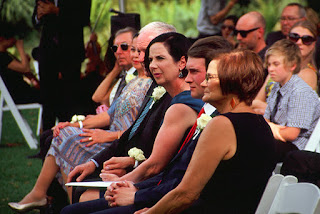 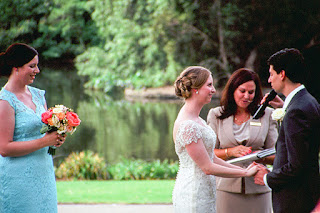 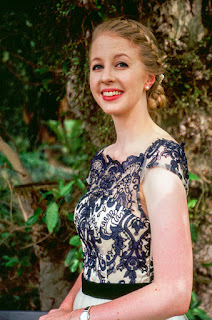 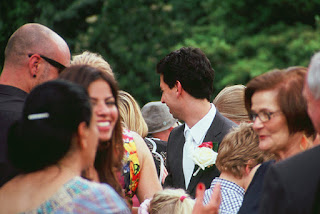 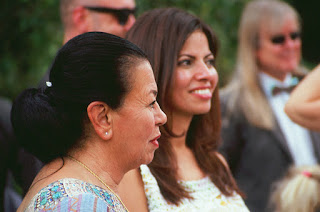 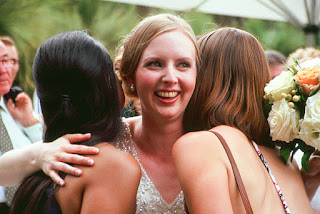 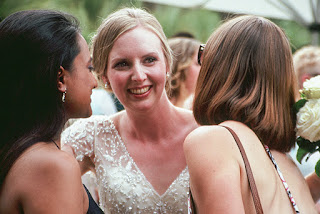