A brief return of some classic F1 racing cars to Adelaide's famous
street circuit at Victoria Park on Saturday 17 October 2015 for the
Adelaide Motorsport Festival 2015.
The last F1 race was held in Adelaide in 1994 before going to
Albert Park in Melbourne, Victoria the following year.
The F1 cars raced the streets of Adelaide from 1985 - 1994.
Aryton Senna's 1985 Lotus JP Special was on display along with
some stars from other famous stables.
The sound, the smell, the color, the excitement of F1 racing
returned all to briefly to Adelaide 30 years after the first F1's hit
the streets of our fair city.
In an earlier blog I posted photos from the earlier years of F1 racing in Adelaide.
http://australianphotographcollector.blogspot.com.au/2012/03/adelaide-grand-prix-1993-bill-purvis.html
Text&Images©billpurvis 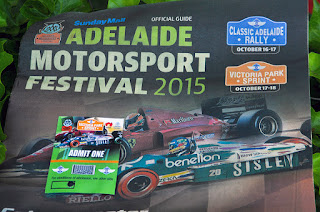 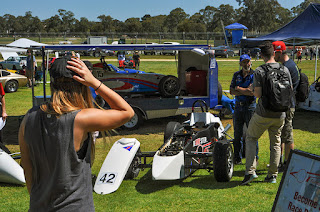 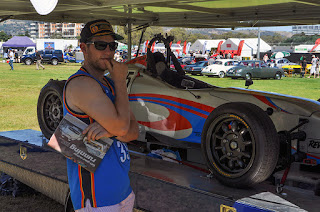 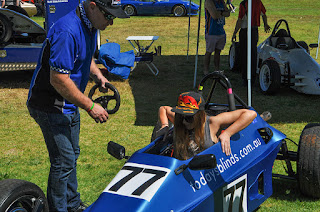 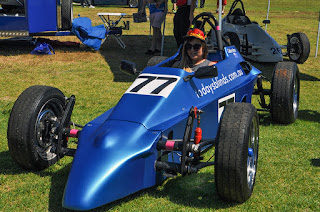 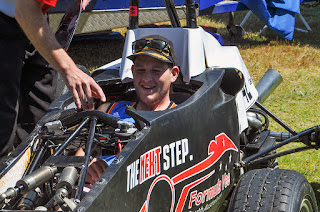 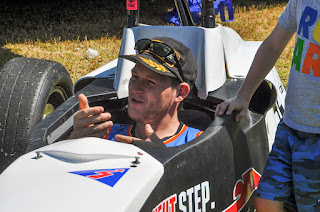 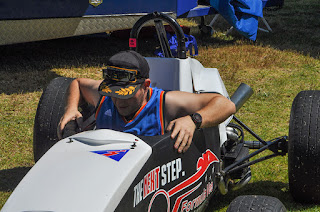 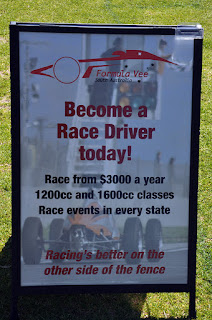 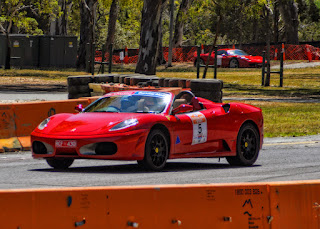 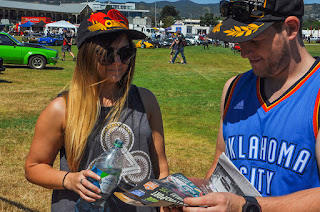 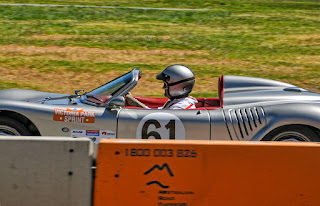 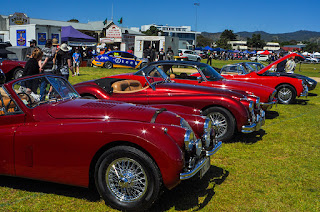 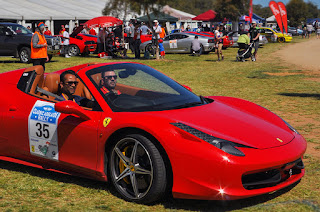 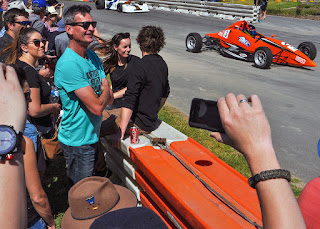 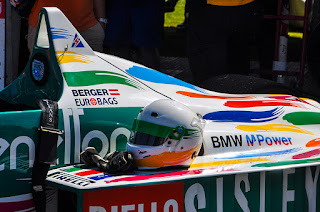 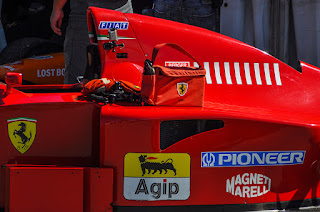 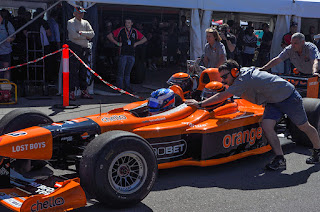 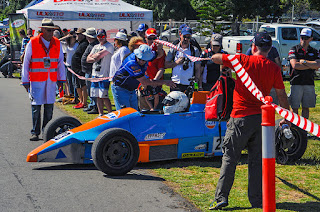 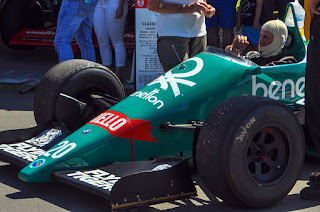 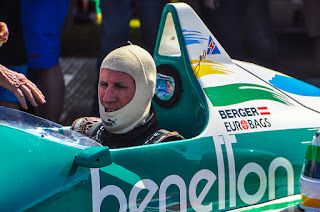 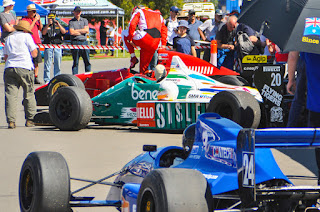 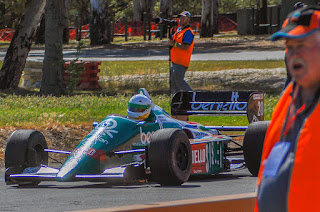 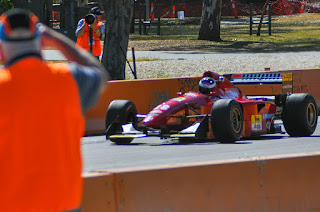 Posted by Australian Photograph Collector at 8:55 AM